With its adamant support for Syrian President Bashar al-Assad, Russia has resumed its aggressive anti-American policy of 2007-2008, which culminated in war with Georgia in August 2008. Ironically, this policy harms Russia the most, because it alienates all but international pariahs, such as Syria, Venezuela, and Belarus.
Project Syndicate RSS-Feed 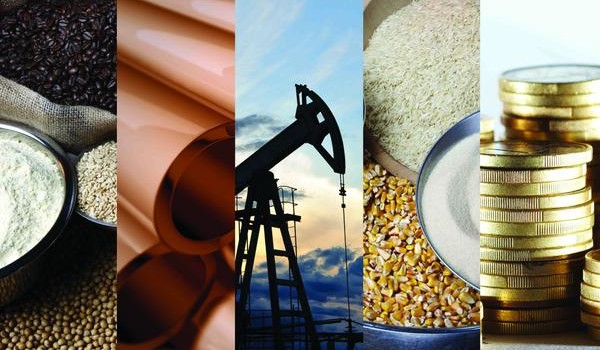