A new controversy has emerged between the EU and several of its main trade partners since the Union decided to include in its CO2 emission-control scheme all flights to and from its territory. The EU’s trade partners are up in arms about the new policy, mainly because they fear a hidden protectionist agenda.
Project Syndicate RSS-Feed 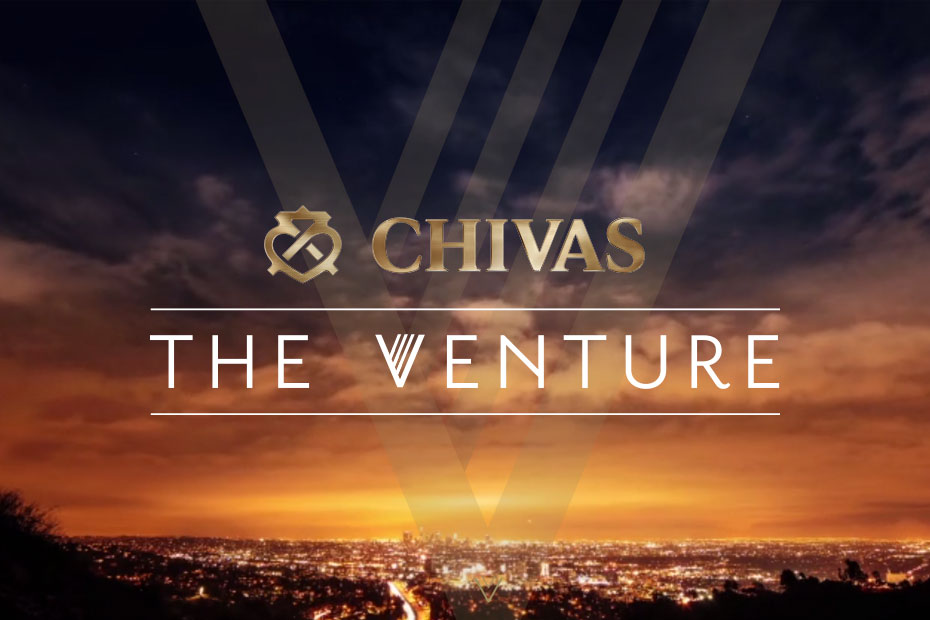 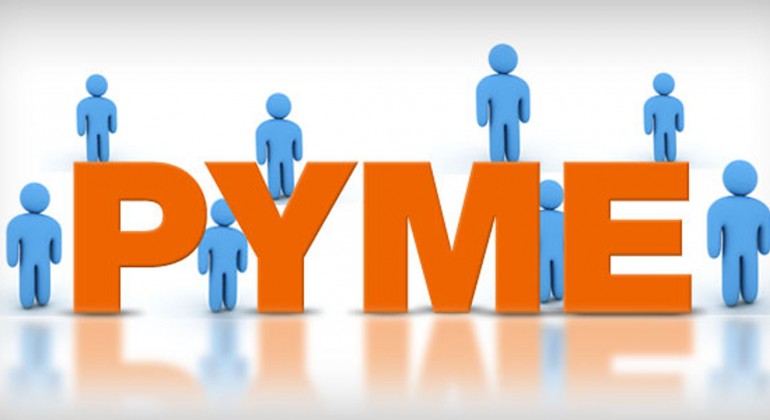